The Migratory Bird Treaty Act (MBTA) of 1918, and subsequent amendments to the Act (including those to implement treaties with Mexico, Japan and Russia), has been one of the guiding documents for avian protection in North America since the early 20th century. Recently, a legal memorandum by the U.S, Department of the Interior has changed a long-held interpretation on what constitutes “incidental take”. The change has profound implications for many migratory birds, including swans, in North America.

For those not familiar with the Migratory Bird Treaty Act, you can find background here: https://www.fws.gov/birds/policies-and-regulations/lawslegislations/migratory-bird-treaty-act.php. 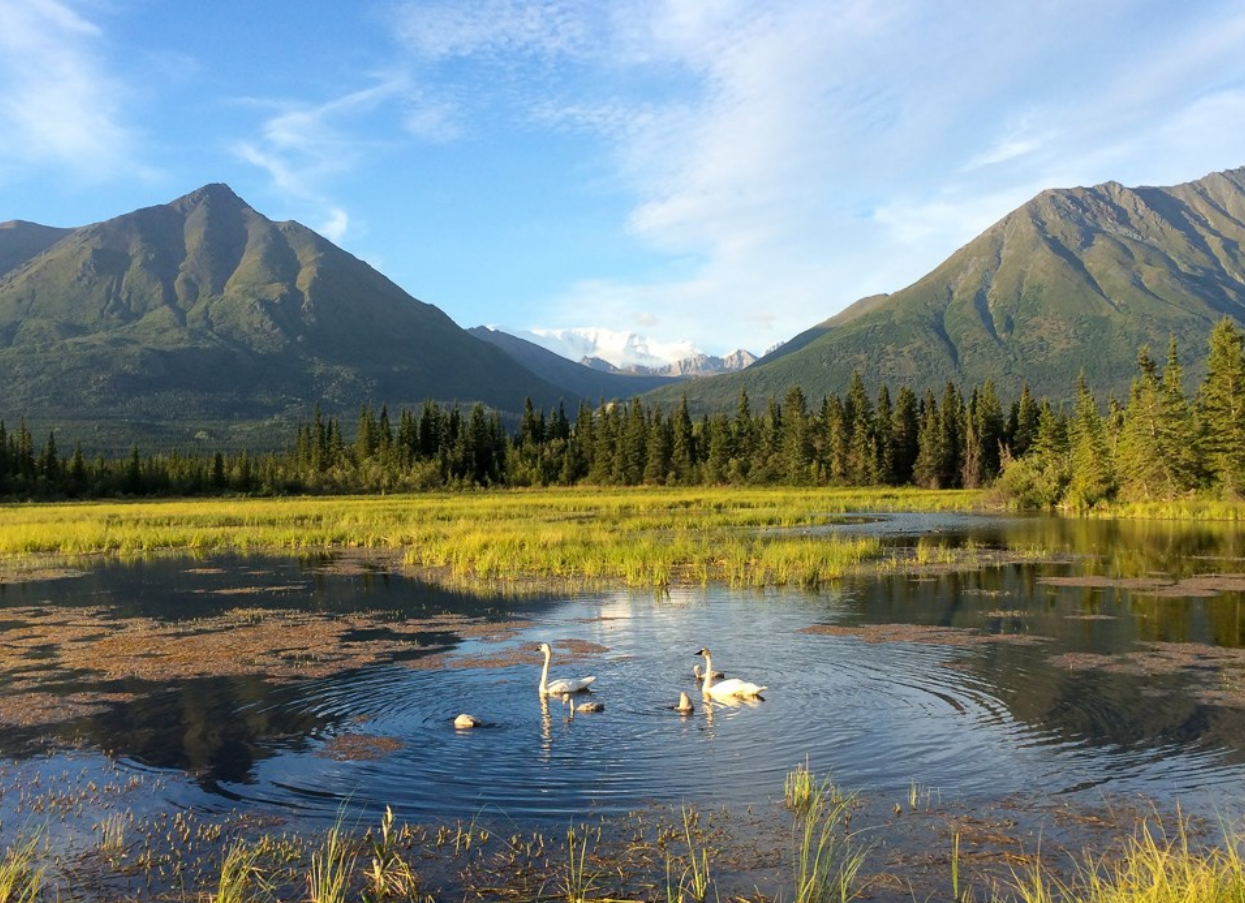 The legal memorandum is too lengthy to include in the Newsletter, but can be found here: https://www.doi.gov/sites/doi.gov/files/uploads/m -37050.pdf. To get some sense of what this change in interpretation might mean for North America’s migratory birds, an open letter sent by former Department of the Interior and U.S. Fish and Wildlife Service professionals to Ryan Zinke (current Secretary of the Interior) in January 2018 is given here.

The comment period has closed and the change has taken place. It awaits to be seen what the actual impacts are.