Conservation status of the world’s swan populations: a review of current trends and gaps in knowledge

Recent estimates of the world’s swan Cygnus sp. populations indicate that there are currently between 1.5-1.6 million birds in 8 species, including the Coscoroba Swan Coscoroba coscoroba as an honorary swan.

Monitoring programmes in Europe and North America indicate that most populations increased following the introduction of national and international legislation to protect the species during the early- to mid-20th century. A switch from feeding primarily on aquatic vegetation to foraging on farmland (especially high-energy arable crops) in winter during the second half of the 20th century, is also considered a contributing factor. Trumpeter Swans Cygnus buccinator famously increased from just 69 individuals known to exist in 1935 (although small numbers were missed) to c. 76,000 at the present time, and most of the northern hemisphere swan populations have continued to show increasing/stable trends over the last 20 years. 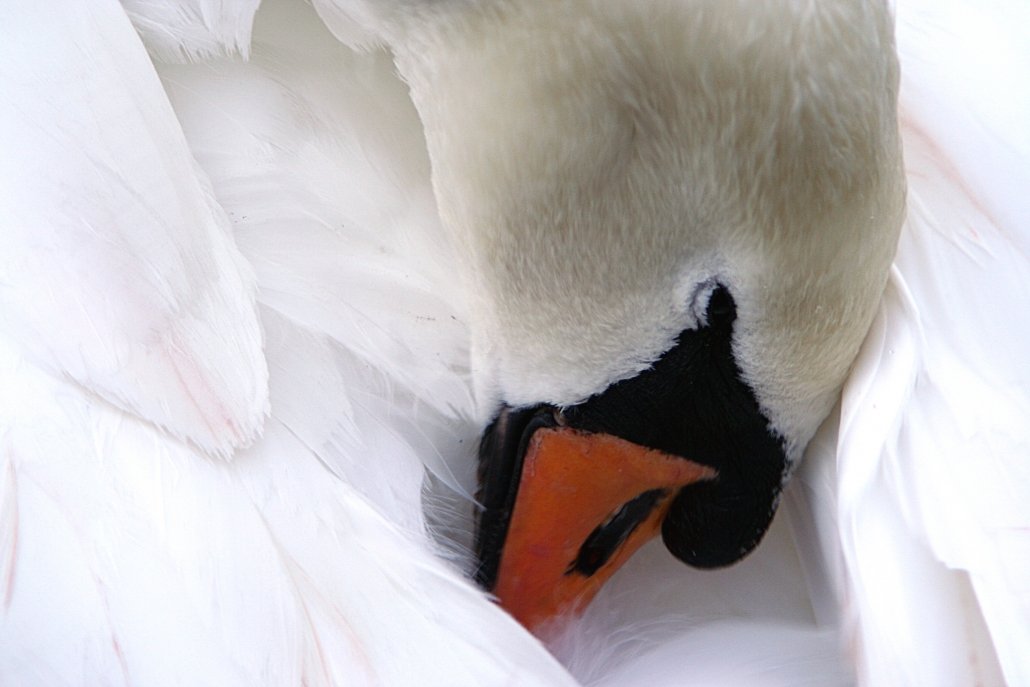 The exception to this pattern is a decline since 1995 in the Northwest European Bewick’s Swan Cygnus columbianus bewickii population, following an increase in its population size during the 1970s–1980s, which is now being addressed through implementation of an International Single Species Action Plan. A proposal to change enforcement regulations of the Migratory Bird Treaty Act in the United States is also of concern, as potentially undermining protection for Trumpeter Swans in North America, illustrating the importance of politics and legislation as well as on-the-ground measures for species conservation. 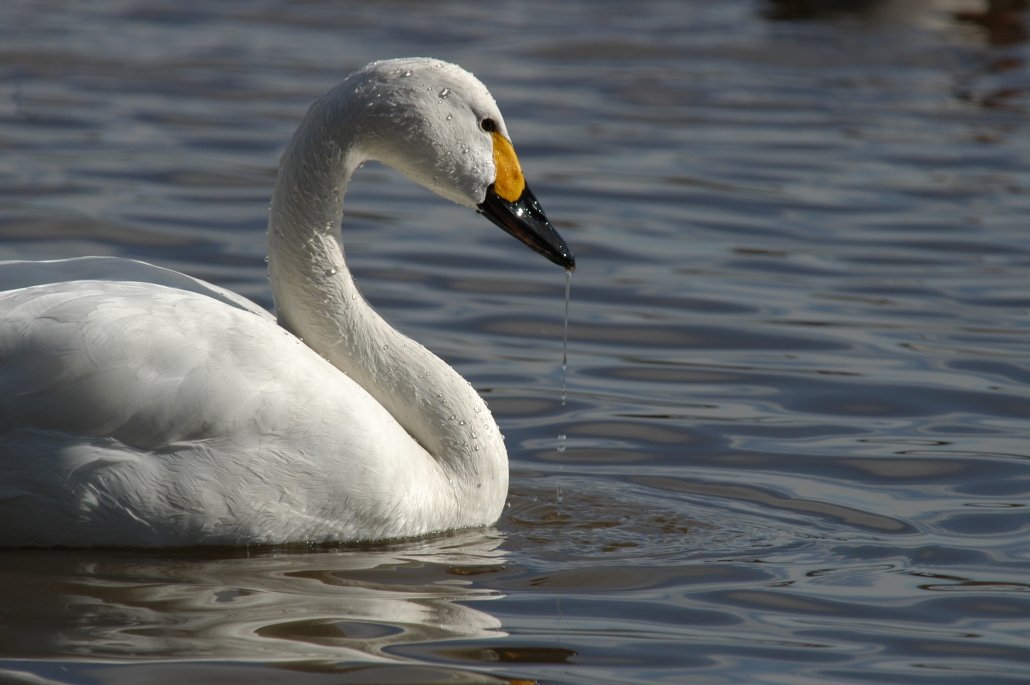 Elsewhere, less is known about the trends and conservation status for swans in central and eastern Asia, though count and research programmes introduced in China, added to those underway in Japan and Korea, have recently greatly enhanced our knowledge of swan populations on the East Asian flyway. Trends for the Black Swan Cygnus atratus in Australia and for the Black-necked Swan Cygnus melancoryphus in South America are also poorly known, because of the large numbers involved for the former and a lack of coordinated counts across difficult terrain for the latter. These southern hemisphere species are considered vulnerable to water resource developments (i.e. where diversion of water is shrinking wetlands), and to droughts associated with El Nino events and climate change. More extensive monitoring is therefore required to determine whether swan populations and species are stable, fluctuating or in decline. 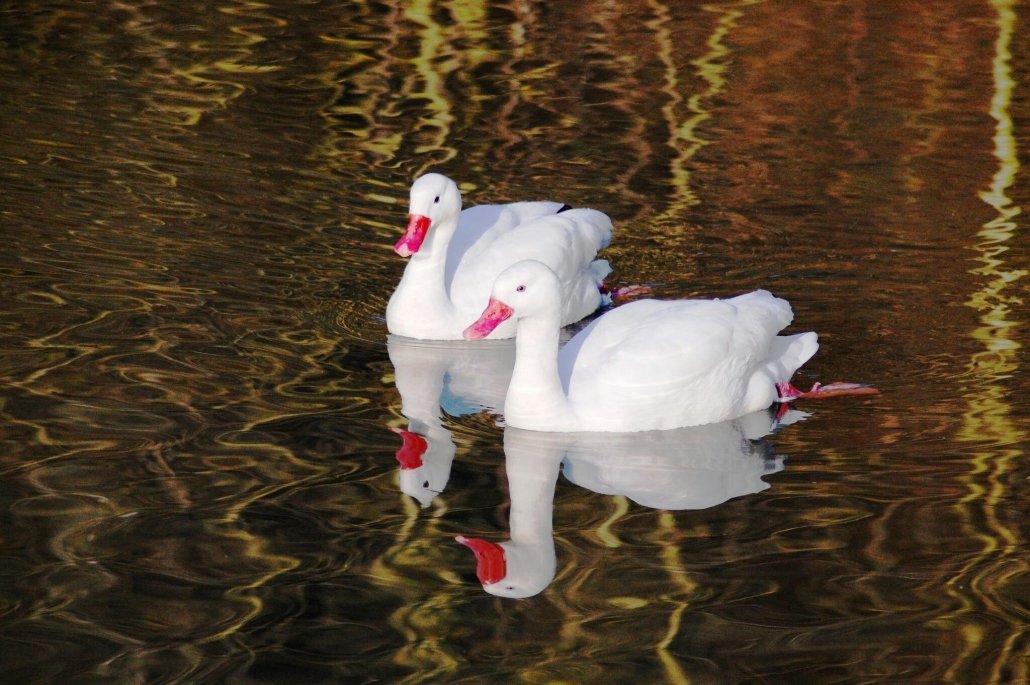 The full paper, by the Swan SG species coordinators and co-authors, which was published in Wildfowl Special Issue No. 5 (Proceedings of the 6th International Swan Symposium) is available for download online here.