Due to a last minute objection to the voting process by the Czech Republic, the vote will be rescheduled for the next meeting of the REACH Committee (likely to be in September)

Members of an EU Committee that deals with chemical hazards (REACH) have until 15 July to vote on a proposal to restrict the use of lead shot in EU wetlands. Every year thousands of tonnes of lead shot contaminate the environment during hunting activities, polluting waterways and soils. In the EU alone, an estimated 4 million waterbirds are poisoned by lead shot every year, 1 million of whom die. Migratory swans are particularly susceptible, often feeding in wetland and terrestrial areas that are shot over with lead. Studies have found lead poisoning to account for a quarter of deaths of Bewick’s and Whoopers Swans. Those that are poisoned but survive may have weakened resistance to disease, mobility issues and poorer breeding success. For example, 10% of live Whoopers recorded with elevated levels of lead in their blood were found to be in measurably poor body condition as a result. 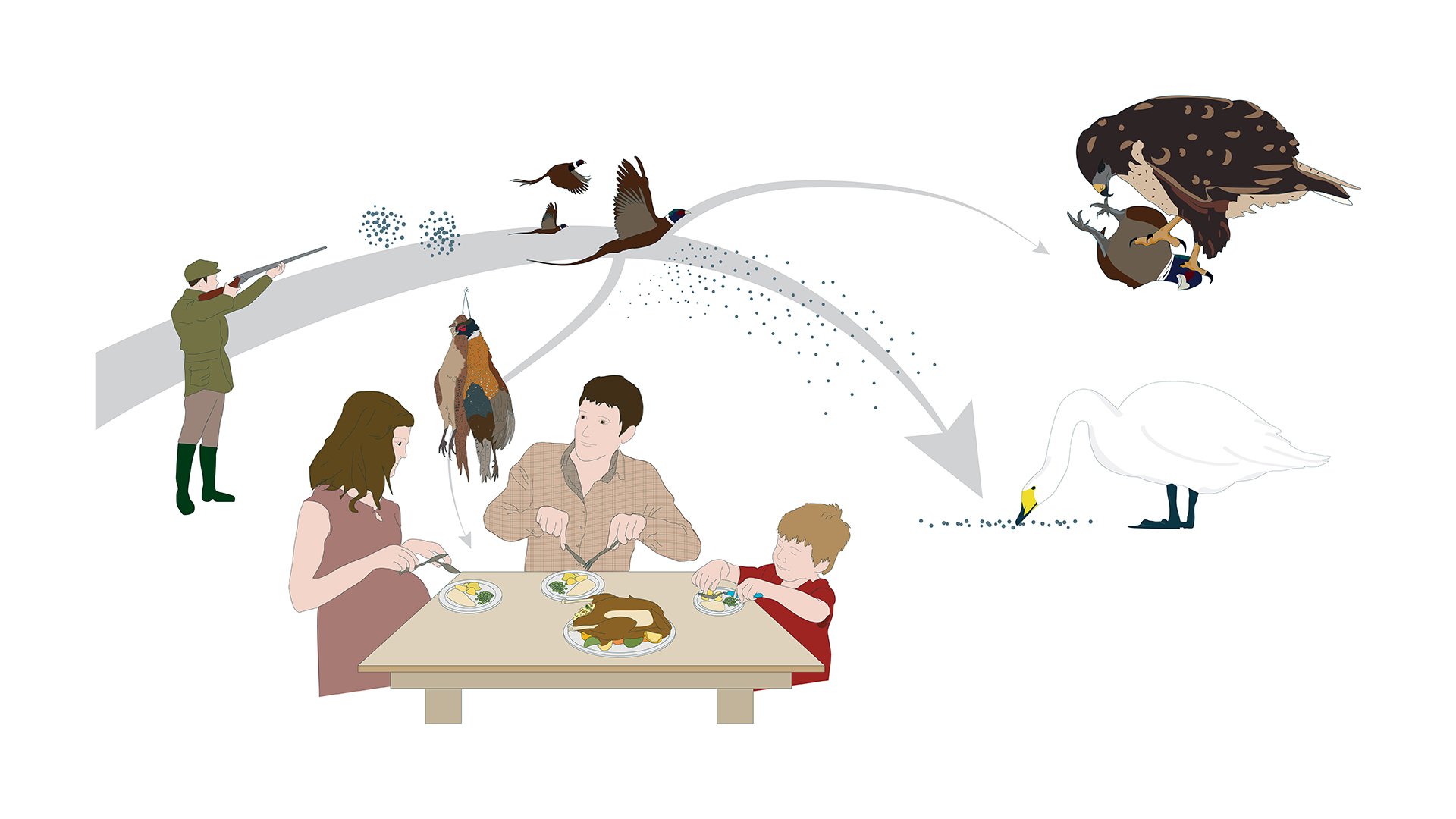 The risks posed by lead ammunition to the health of people, wildlife and the environment are widely recognised as highlighted by an open letter written by European scientists in support of the restriction proposal. The current proposal allows for harmonisation of EU regulation and will help stop the toxic contamination of wetlands and wetland wildlife in 27 countries.

If you are an EU citizen and agree with this proposal, please contact your agriculture and environment ministers and urge them to support it.

Return of the Swan