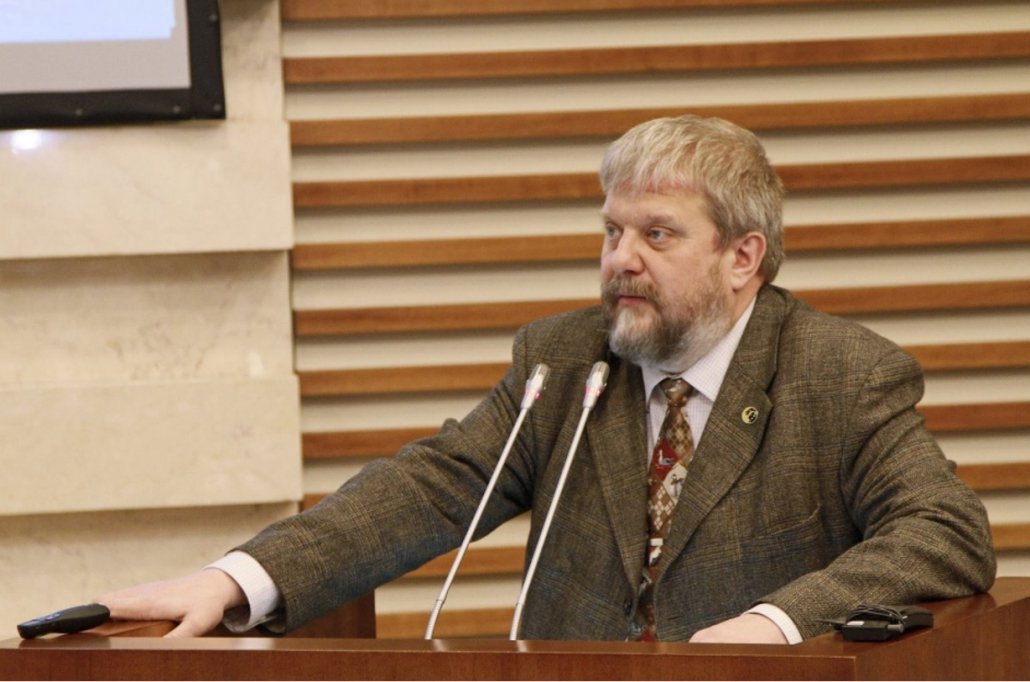 Russian ornithology and conservation, and all those involved in these activities, have suffered a huge loss. Following a serious illness, the prominent scientist and a world–famous specialist in the biodiversity protection Evgeny E. Syroechkovsky has passed away. Evgeny was at the centre of all those interested in nature conservation, not only in the Russian Federation but along the birds’ migratory flyways, and his many friends and colleagues will be shocked by this tragic news. Evgeny graduated from the Geographical Faculty of Lomonosov Moscow State University with a Candidate of Geographical Sciences degree. From the very beginning of his work, he combined scientific research with active conservation of rare and endangered species, involving all those interested in and supporting this activity.

During his long and eminent career, Evgeny worked at the Laboratory of Biodiversity Conservation and Use of Biological Resources of the Severtsov Institute of Ecology and Evolution, Russian Academy of Sciences (IPEE RAS), and since 2010 he continued his scientific and environmental activities at the VNII Ecology (former VNIIprirody), where he held the position of Deputy Director, and then adviser on the conservation of Arctic biodiversity. The study of the Arctic and Arctic fauna was his most important of his task, into which Evgeniy put his heart and soul. He undertook numerous complex expeditions to study the tundra’s wildlife, and wrote wonderful articles about it, along with many scientific papers. Equally important, he made a huge contribution to the preservation of Arctic nature through international cooperation, in his roles as a permanent member of the Russian delegation of the Arctic Council Working Group on the Conservation of Arctic Flora and Fauna (CAFF), a representative of the Ministry of Natural Resources of Russia in the Partnership of the East Asian–Australasian Flyway Program (EAAFP), and coordinator of the Working Group on Geese of Northern Eurasia (RGG).

Great international authority and excellent organizational skills allowed Evgeny Syroechkovsky to develop and undertake, together with other outstanding Russian scientists and scientists from the UK, a project to preserve the Spoon-billed Sandpiper. This is a unique project that was able to stop the extinction of the species and start restoring its numbers. The name of Evgeny Syroechkovskiy will undoubtedly be forever associated with this outstanding history of the revival of this species. He also pioneered and supported studies of migratory goose and swan populations, including publishing a key paper on the distribution and population estimates for swans in the Siberian arctic which remains an important reference to this day.

Evgeny was a wonderful negotiator; thanks to his openness, ability to find common ground, and simply – his deep humanity – he managed the impossible. A large number of our successful results in international negotiations with Asian countries were largely born thanks to the diplomatic tact and charm of Evgeny Syroechkovskiy. None could resist his disarming sincere smile and the iron irrefutable logic of a scientist. And who, if not Evgeny, could find a common language and a basis for negotiations with hunters, officials and nature lovers?

This remarkable ability allowed Evgeny to become a leader in another area of environmental protection – he was the permanent director of the Russian Society for the Conservation and Study of Birds (ROSIP). 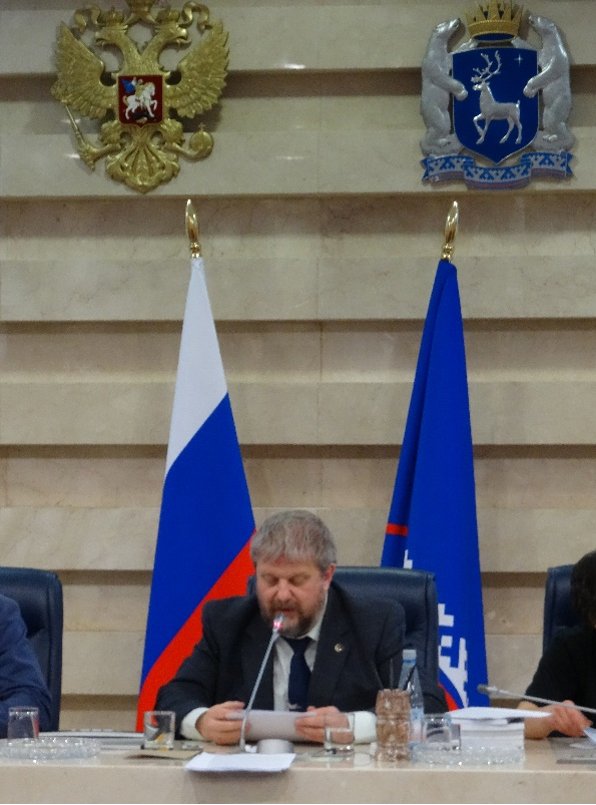 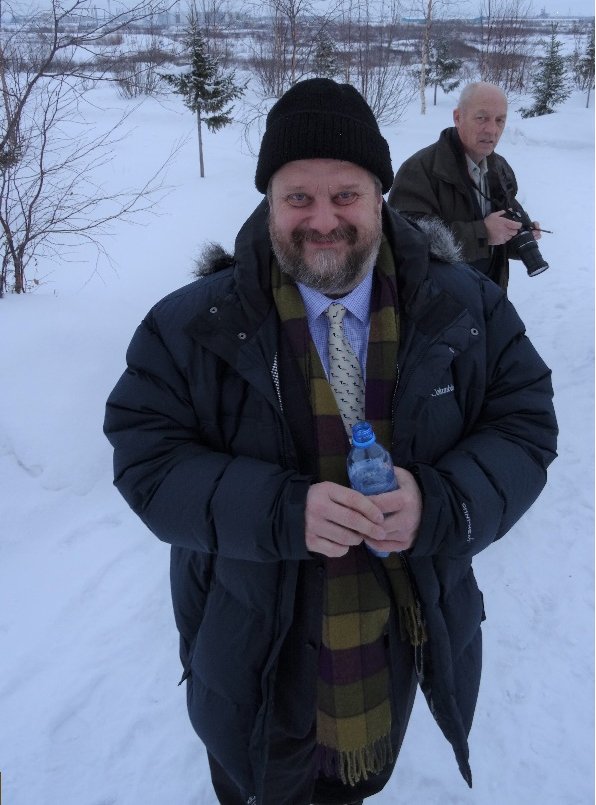 A tribute to Arnthor Gardarsson
Scroll to top